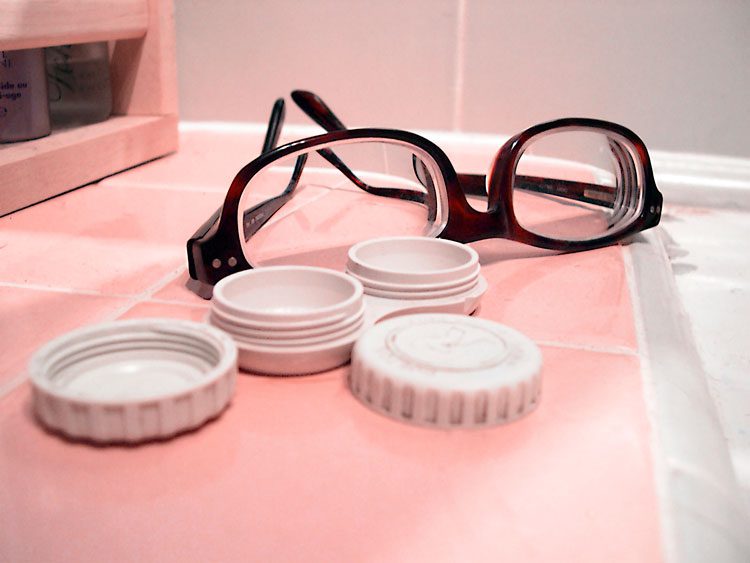 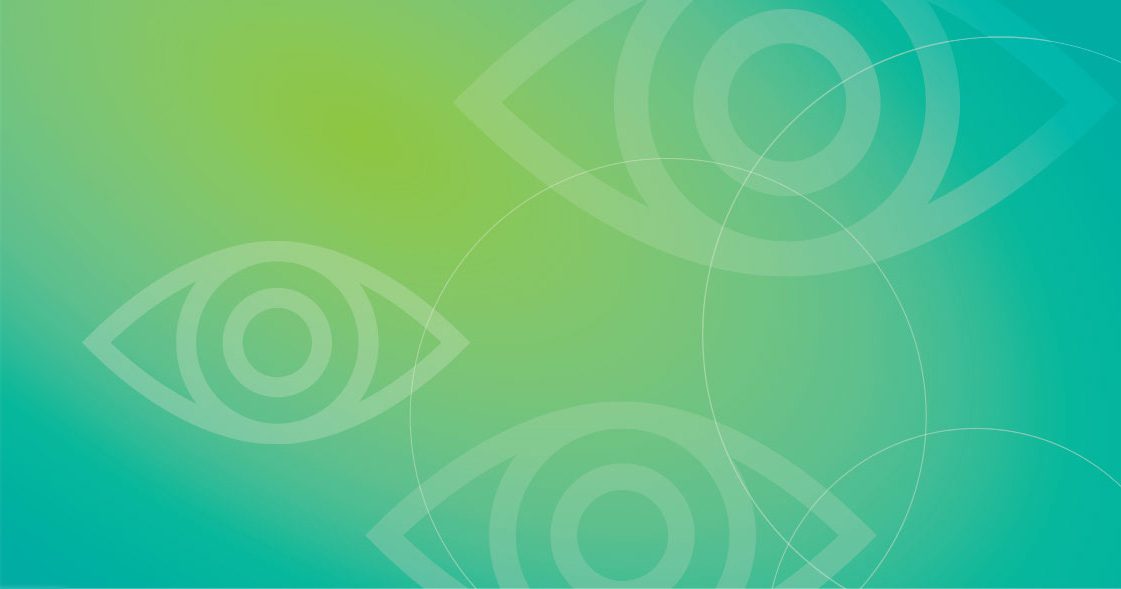 If you wear contact lenses and think you take good care of them, ask yourself these questions:

If you answered “yes” to any of these questions, you could be at risk of acquiring a potentially blinding eye infection.

What is acanthamoeba keratitis?

Acanthamoeba keratitis is a severe, painful infection of the cornea, the transparent outer covering of the eye, which usually causes scarring and, if undiagnosed and untreated, can lead to blindness. In the most severe cases, a corneal transplant is necessary. The infection is believed to be caused through exposure of the eye to water contaminated with Acanthamoeba, a free-living microscopic organism. (Please note, sometimes people refer to this term incorrectly as “keratitis acanthamoeba.”)

What are the risk factors for infection?

Individuals who wear contact lenses are at the highest risk for contracting the infection. The two biggest risk factors are: poor lens hygiene and exposure to water while wearing lenses.

How can I avoid infection?

The single best way to avoid eye infections is to follow proper lens care guidelines as prescribed by your eye care professional.  The following are key tips for contact lens care:

If you must swim with your lenses or have contact with water, use daily disposables and throw the lenses out immediately afterward. The Federal Drug Administration (FDA) does not require that lens solutions be Acanthamoeba resistant so disinfecting them after exposure to water will not kill the organism if it is present.

How rare is acanthamoeba keratitis?

Acanthamoeba keratitis is extremely rare in the United States. It was first recognized in 1973. Between 1973 and 1988, 208 cases were reported each year.  85% of those cases involved contact lens wearers. This translates to 1.65 to 2.01 cases per million contact lens wearers diagnosed nationally each year.

The first outbreak was reported to the Centers for Disease Control and Prevention in the mid 1980’s, where 24 patients from 14 states were diagnosed with Acanthamoeba.  The second largest was reported in 2007 with 46 confirmed cases in 35 states. Common cleansing products in these cases included: a homemade saline solution with salt tablets and non-sterile water, a commercially produced saline solution, as well as tap water.

In the Chicagoland area, 40 cases were diagnosed at the University of Illinois-Chicago between June 1, 2003 and November 30, 2005.

Researchers have begun to explore other possibilities outside of the most common risk factors. Because Acanthamoeba is a waterborne pathogen, one theory is local water supply contamination.  Recent changes in the United States Environmental Protection Agency (EPA Guidelines) regarding the chemical makeup and strength of water disinfection products may have a direct correlation to the proliferation of Acanthamoeba in certain geographic areas.  In order to reduce the number of byproducts in the water after the purification process, the EPA made changes to the concentrations and procedures which may not effectively kill Acanthamoeba and other microorganisms.

Acanthamoebae are also resistant to killing by freezing, dessication, several varieties of antimicrobial agents, and levels of chlorine that are routinely used to disinfect drinking water, swimming pools and hot tubs.

Symptoms of an infection include redness, pain, tearing, increased light sensitivity, blurry vision, the sensation of something in the eye, discharge or swelling.  If you experience any of these, remove your lenses and consult an eye care professional immediately.  Initially, some cases have been diagnosed as the herpes simplex virus which requires different medications which will not be effective. If you are receiving treatment and the symptoms persist, most notably an increase in pain, return to your doctor as soon as possible. Diligence, early detection and treatment will increase the chances of successful treatment.